Production date
1200-1500 This is one of the Māori taonga in our collection.

Description
An important Tainui artefact. Uenuku is one of the oldest Maori carvings in New Zealand, because of his unusual shape & style, which is more like an East Polynesian carving than Maori. This carving was made using only stone tools, which also makes it quite early. One of the traditional Maori gods or spirits, he is said to manifest as a rainbow. Uenuku has 4 spikes at the top & 3 gaps in between which are believed to represent the 7 colours of the rainbow. The spirit of Uenuku was said to be brought to New Zealand on the Tainui canoe & this carving, made from New Zealand totara, was made here to contain this spirit. The spirit, brought here in a stone, was said to have sat in top circular part of Uenuku. 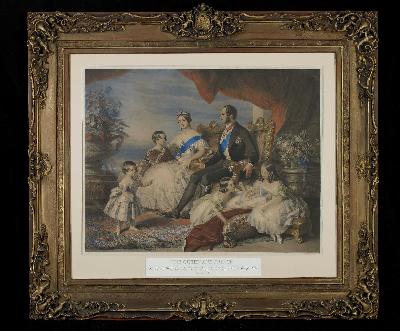 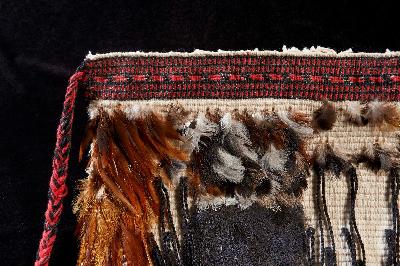 Many of the collection images are protected by copyright. For queries about permission to use images, please contact museum@waipadc.govt.nz.